We Are NOT JUST SOUP!

The Stone Soup Company is NOT Just Soup with a wide variety of menu items in addition to our amazing soup: other selections include: vegetarian, gluten-free, healthy, “stick to your ribs” choices, and more. To finish off your meal, the dessert menu includes taste bud tantalizing local flan, Truffle Sampler Platter served with Gelato, and Brownies a La Mode. Beverages include bottled Mexican Coke and Fanta, canned coke products, and hot beverages such as American coffee, Café Con Leche, and Café Latte. The Stone Soup Company also serves a variety of alcoholic beverages including local craft beer by Ybor City Brewing Company, Stone Island Iced Tea, and our amazing carafes of House-Made Sangria Wine.  In 2017 a full bar was added called Library of Libations.  Also, locally rolled cigars are available for sale to those that want to indulge in a smoke outside.

The Stone Soup Company is a fun place to hang out and grab a quick bite to eat while you are visiting Ybor City. There are games available such as dominoes, checkers, and puzzles on the tabletops for families to spend time together. There are TVs at the front of the room and free wi-fi available for customers. We also offer live music, DJs, and musical entertainment!

But most importantly, Ilya, an industrial engineer by trade, runs a tight ship. Instead of yelling "no soup for you," its staff usually yells "MO soup for you!" They are friendly, welcoming, and have lots of fun.  The Staff is friendly and lots of fun, it's a throwback to yesterday.

As Ilya watched many restaurants over the years throw away 25-30% of their ingredients this always bothered him and he vowed that at The Stone Soup Company this will never happen. So an interesting concept was born one week before opening the restaurant. All unused produce is made into a vegetable soup and donated to local Tampa Bay Harvest for redistribution. For every cup of soup sold in the restaurant, a cup of soup is donated at the end of the week. Grants are being applied for and this program will continue to grow. It's the hope of Ilya and his staff that the idea catches on at other restaurants and more Stone Soup can be made in the Tampa Community. 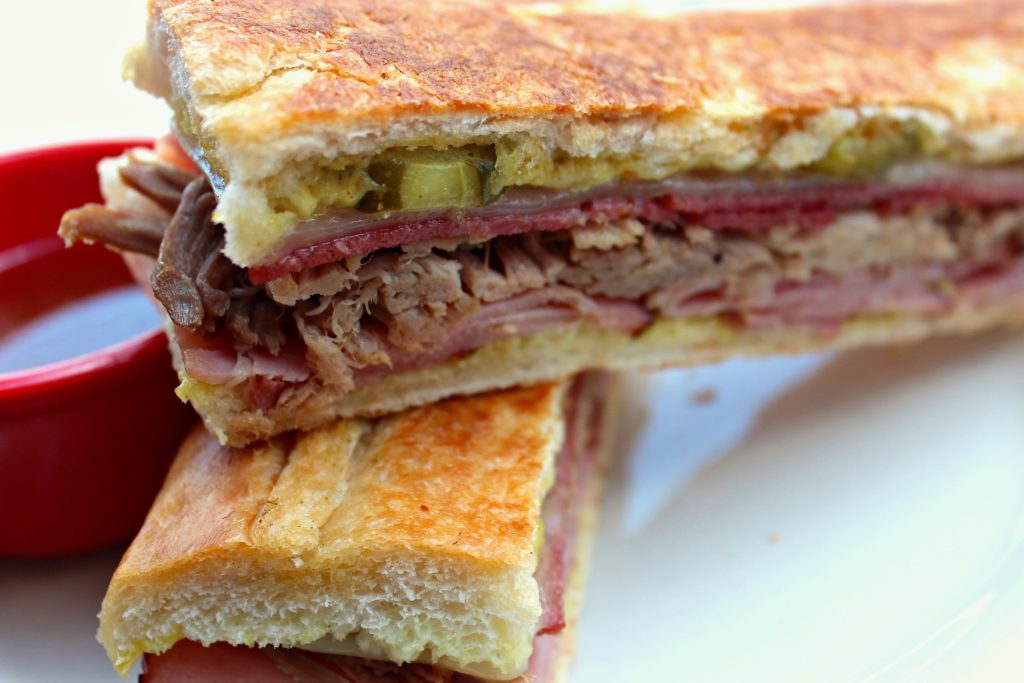 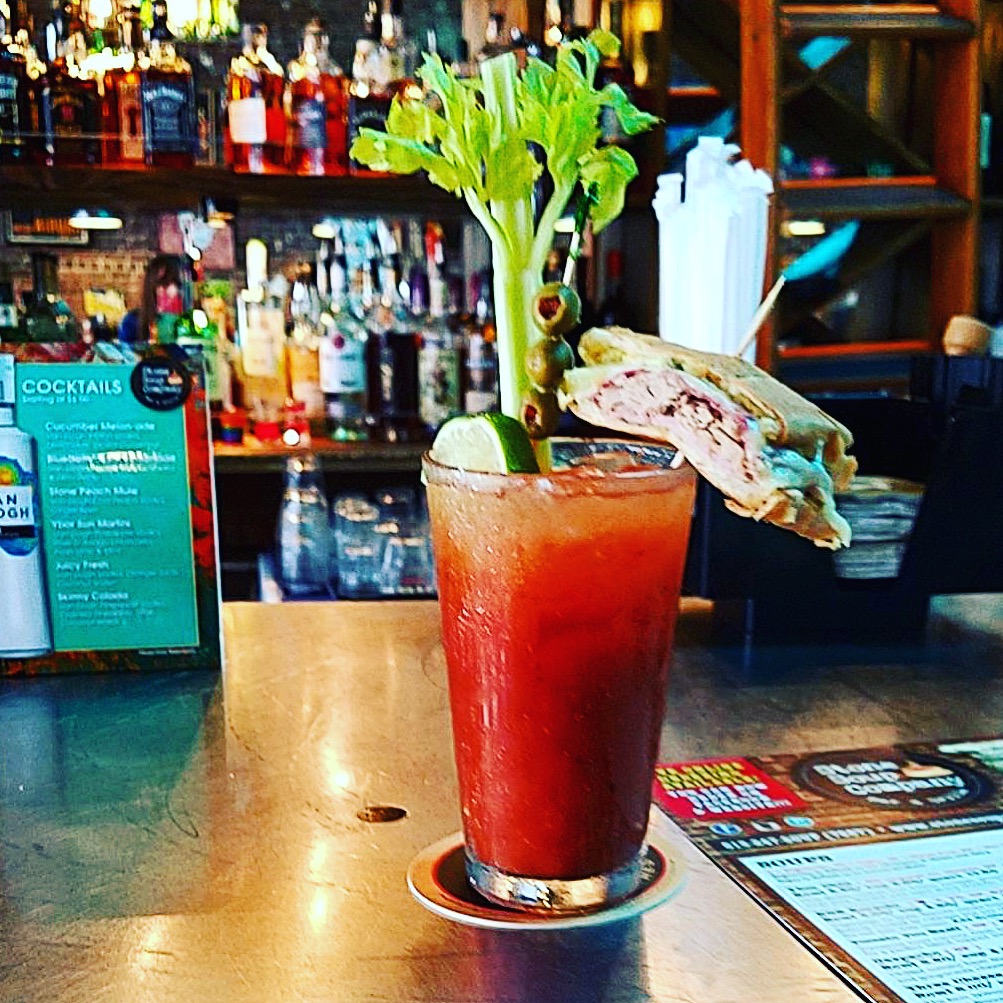 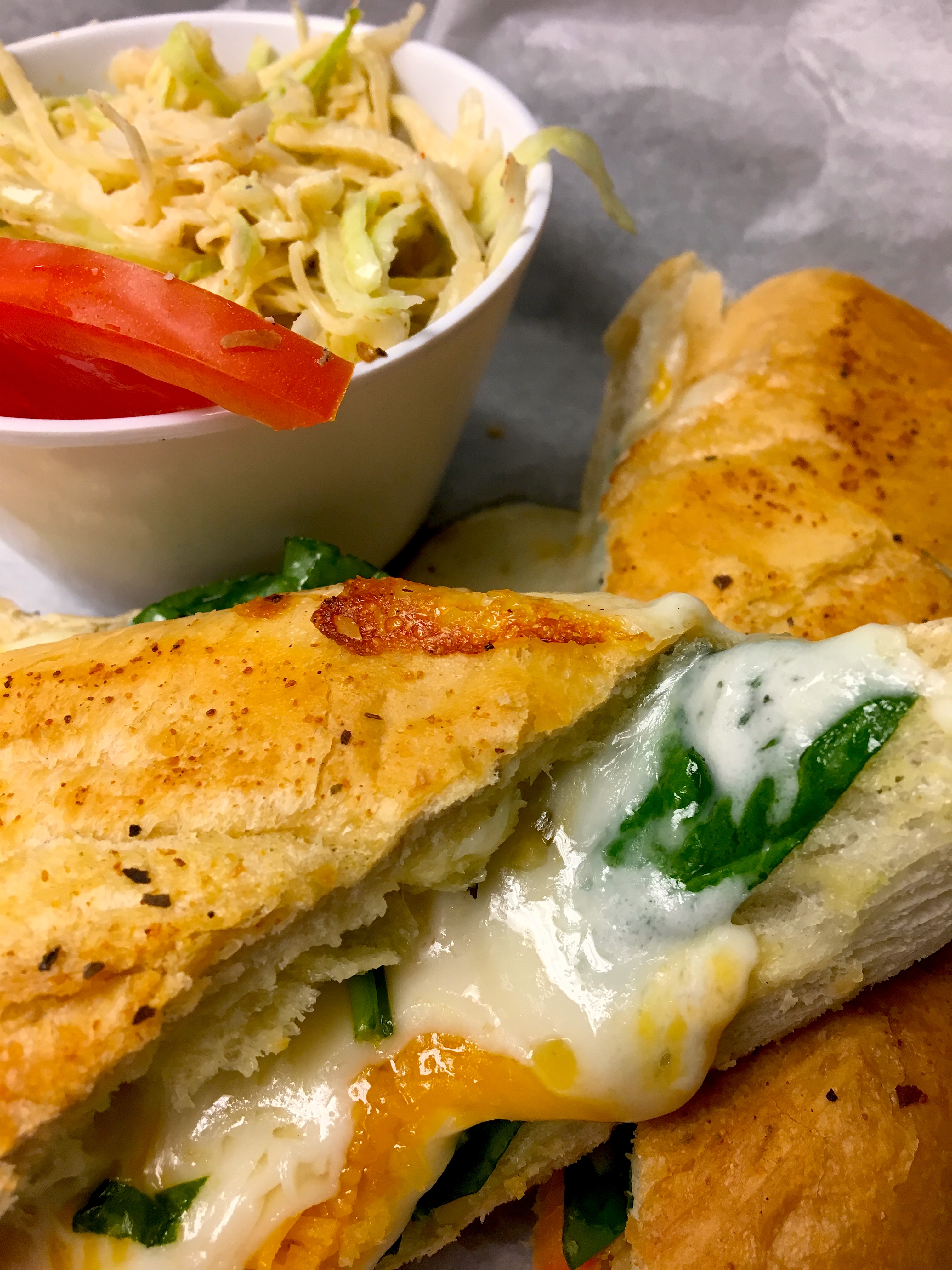 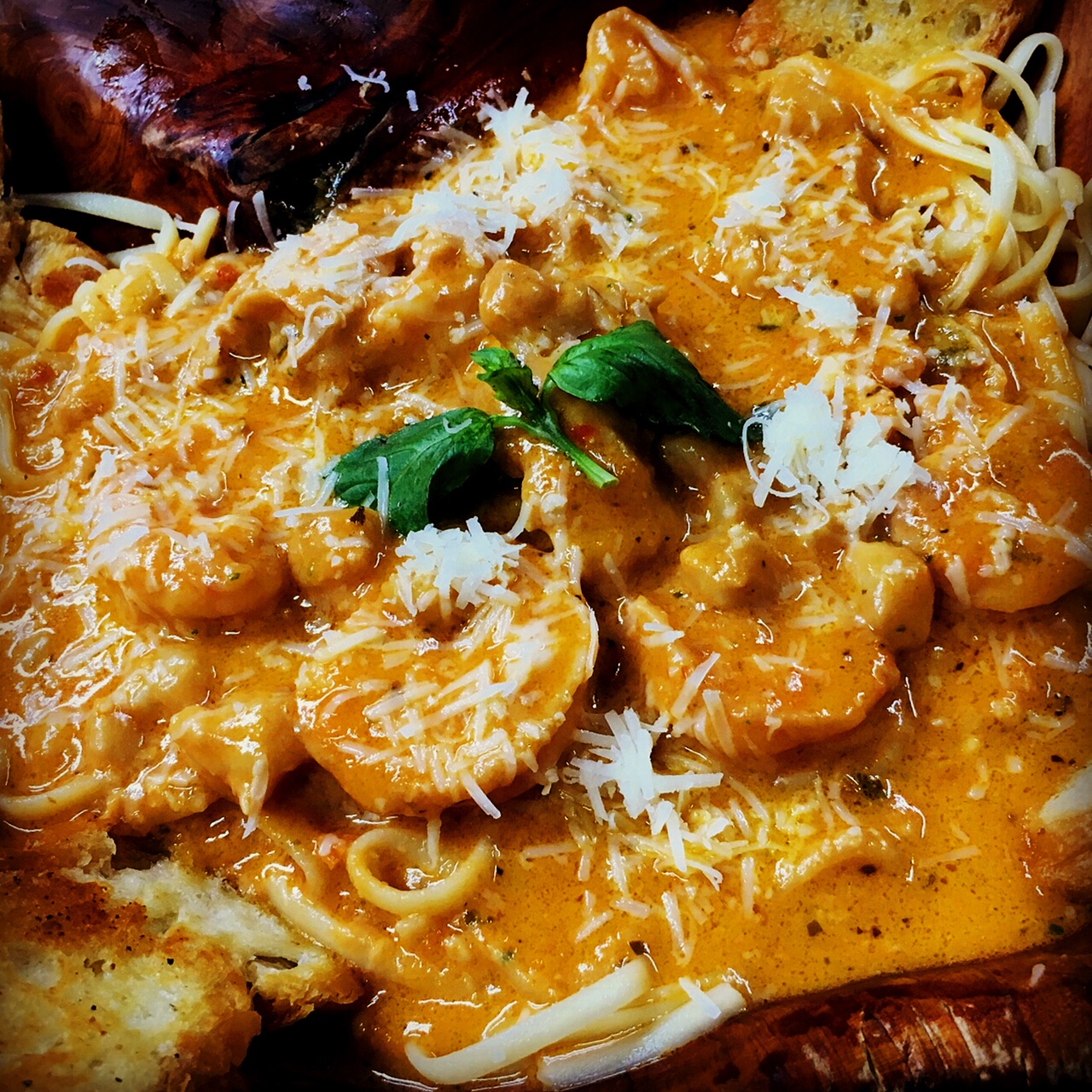